I am conducting an entire concert of my own this February and have another in April with Grammy-nominated violinist Peter Shepperd Skærved!

The Commodore: An Introduction to Cornelius Vanderbilt

The brand-new Vanderbilt Commodore Orchestra celebrates its inaugural concert by getting to know the man who not only gave the Commodores their name but was also one of the most influential men in all of American history. Why is Vanderbilt’s mascot the Commodore? Who was the man who founded this great university? We will be exploring important parts of the Commodore’s life through several orchestral masterpieces by Felix Mendelssohn, Frank Martin, William Grant Still, and Antonín Dvořák. Blair professor Jeremy Wilson will join us on stage for Martin’s beautiful Ballade for Trombone and Orchestra. 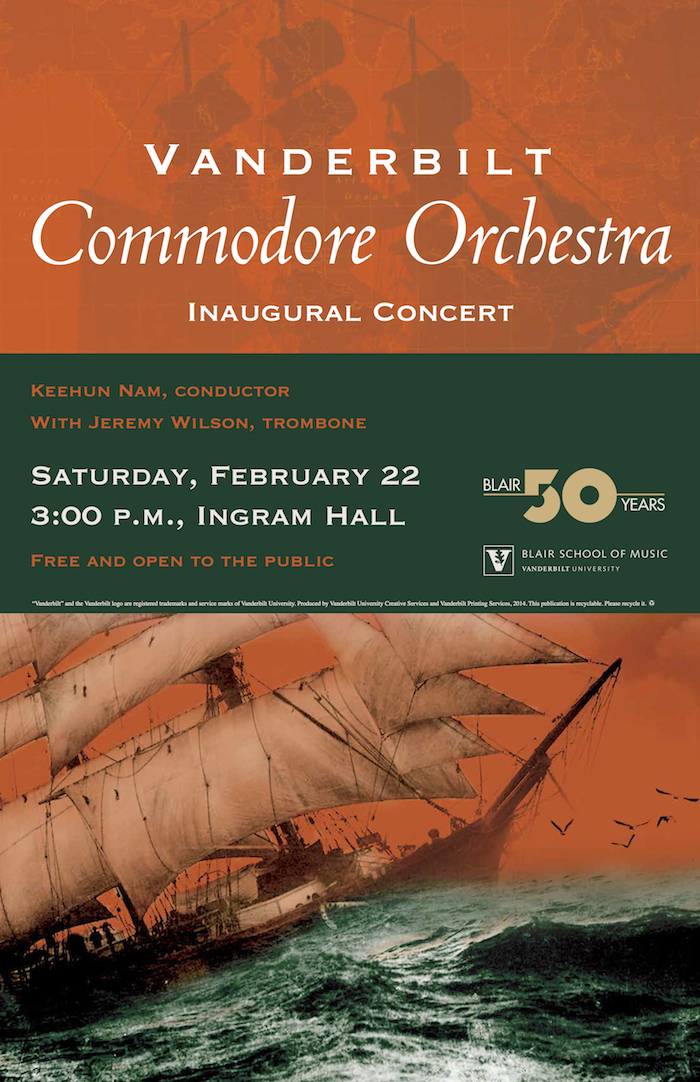 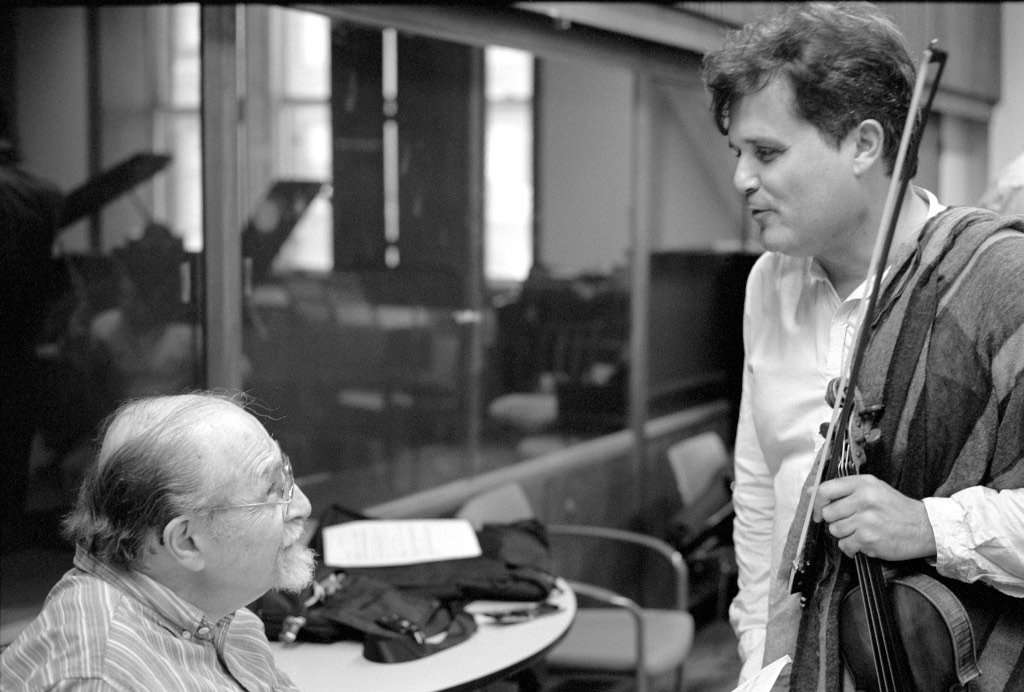 In this program, I will be rehearsing and directing Facebook Chronicles and Chamber Concerto VI: Mr. Jefferson.